A good start for incorporating more diverse and inclusive programming and practices into your organization is through a Diversity, Equity, Inclusion (DEI) calendar.

Now that Juneteenth has been recognized as a national holiday to commemorate the end of slavery in the U.S., many organizations are looking for more ways to honor their diverse teams and support social justice issues.

While recognizing Juneteenth is important, knowing and learning about other diverse celebrations and holidays is a great way to enhance your workplace culture and support employee well-being, while keeping DEI top of mind throughout the year.

To help you contemplate how to bring opportunities to learn about DEI into your company’s engagement calendar, we put together this list of holidays, observances, and celebrations.

Note: the list isn't exhaustive – there are so many amazing global holidays and events you can choose to honor! This list is a great starting point for HR leaders who want to level up their DEI programming in a way that will be fun and engaging to their teams.

Scroll below to see the full list of DEI holidays and events — or download our PDF version by filling out the form below. You'll get a printable twelve month calendar for 2023 with all of the holidays.

If you prefer Google, you can add our DEI Holiday Calendar right to your Google calendar. Aside from 2021 holidays, we've also set dates on the calendar to repeat annually.

Tap the "+" symbol in the lower righthand corner of the calendar below to add it to your own Google calendar.

Now for the full list! (You can also find more tips on incorporating these events into your DEI programming below.)

Deciding Which Holidays to Observe

With so many diversity and inclusion events and religious observances, it can be a challenge to determine which to observe. When building your DEI calendar for the year, be sure to ask your employees what holidays would mean the most to them.

You can do this by leveraging your ERGs, building a task force, or sending out a quick pulse survey. The important thing is to listen carefully to your team and take their thoughts into consideration.

So how do you bring diversity, equity, and inclusion into your engagement programming? Cooleaf offers DEI programming to help you foster a more inclusive culture, along with a digital platform to build a sense of belonging and encourage employees to grow deeper connections. Here's a few examples of DEI holiday programming hat has helped our customers spark conversations on their teams.

Cinco de Mayo is widely celebrated in the U.S., but the holiday’s origins are often misunderstood.

In Mexico, Cinco de Mayo is a celebration of the first battle of Puebla, when the Mexican Army successfully defended the city against invading French forces in 1862. In fact, many U.S. citizens make the common mistake of identifying Cinco de Mayo as the Mexican Independence Day, which is in September.

To celebrate this holiday, we encouraged employees to learn more about the real history of Cinco de Mayo. By sharing resources and guiding employees to start having conversations, you can strengthen the culture intelligence of your team.

Nelson Mandela International Day celebrates the legacy of the former President of South Africa and anti-apartheid revolutionary, who shined an immense light on the world. Celebrated annually on his birthday July 18, Nelson Mandela International Day is a global call to action that celebrates the belief that every individual is capable of transforming the world.

For this holiday, we challenged employees to consider their beliefs around making an impact. In the example below, employees used the Cooleaf platform to connect with one another and share how they define a commitment to social purpose.

Additionally, simply taking the time to share information and resources about diverse national events in your communication channel of choice (such as Slack or Microsoft Teams) can be a great way to start a conversation and bring DEI into daily work life!

More from the Blog 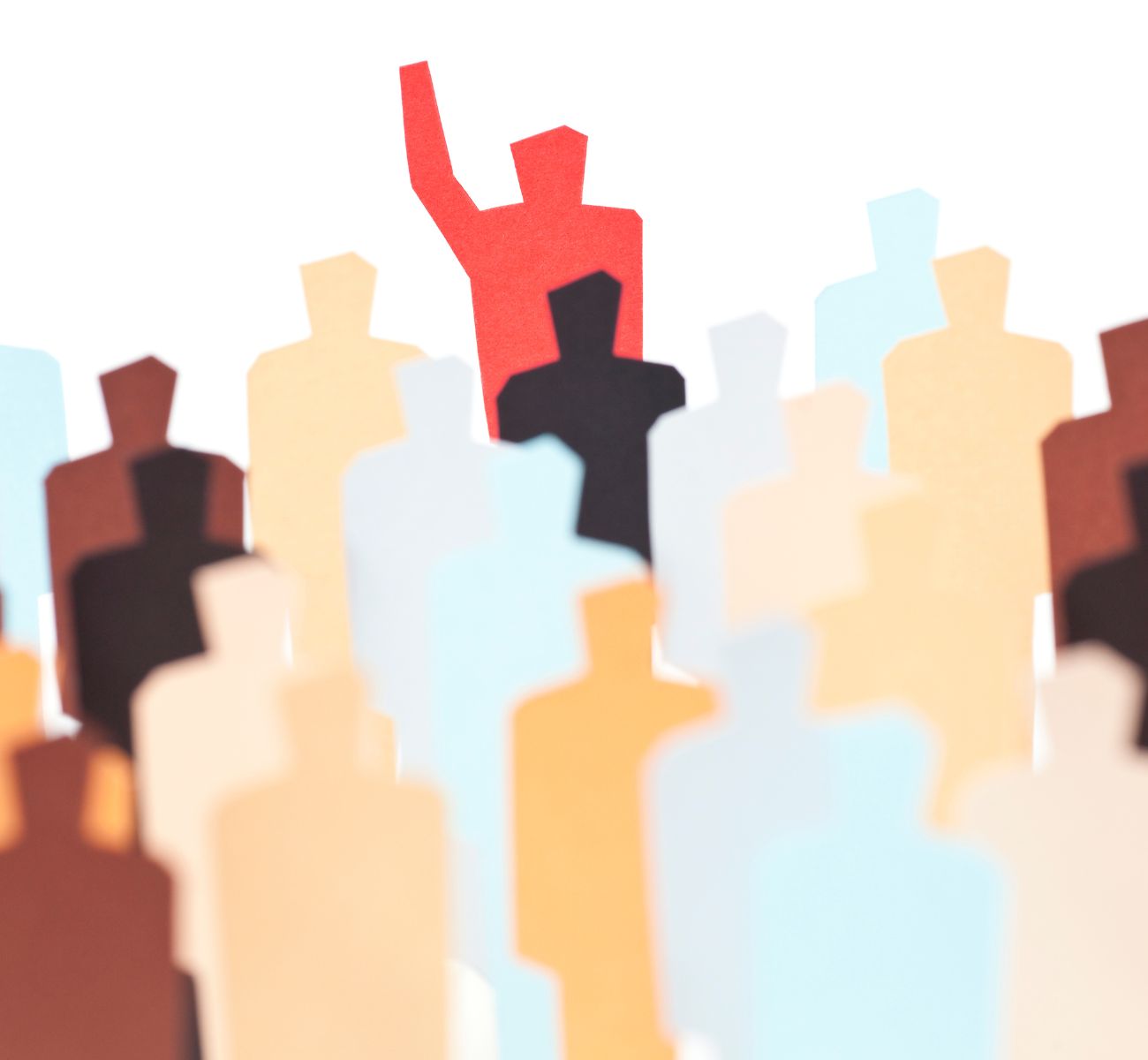 How Hybrid Work Is Transforming Management & 5 Common Mistakes to Avoid

The future of management is hybrid. Are you equipped with the right tools to be an incredible hybrid leader? 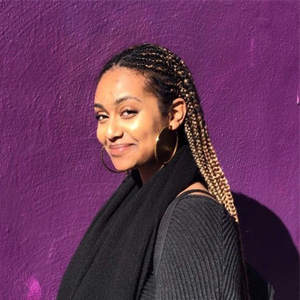 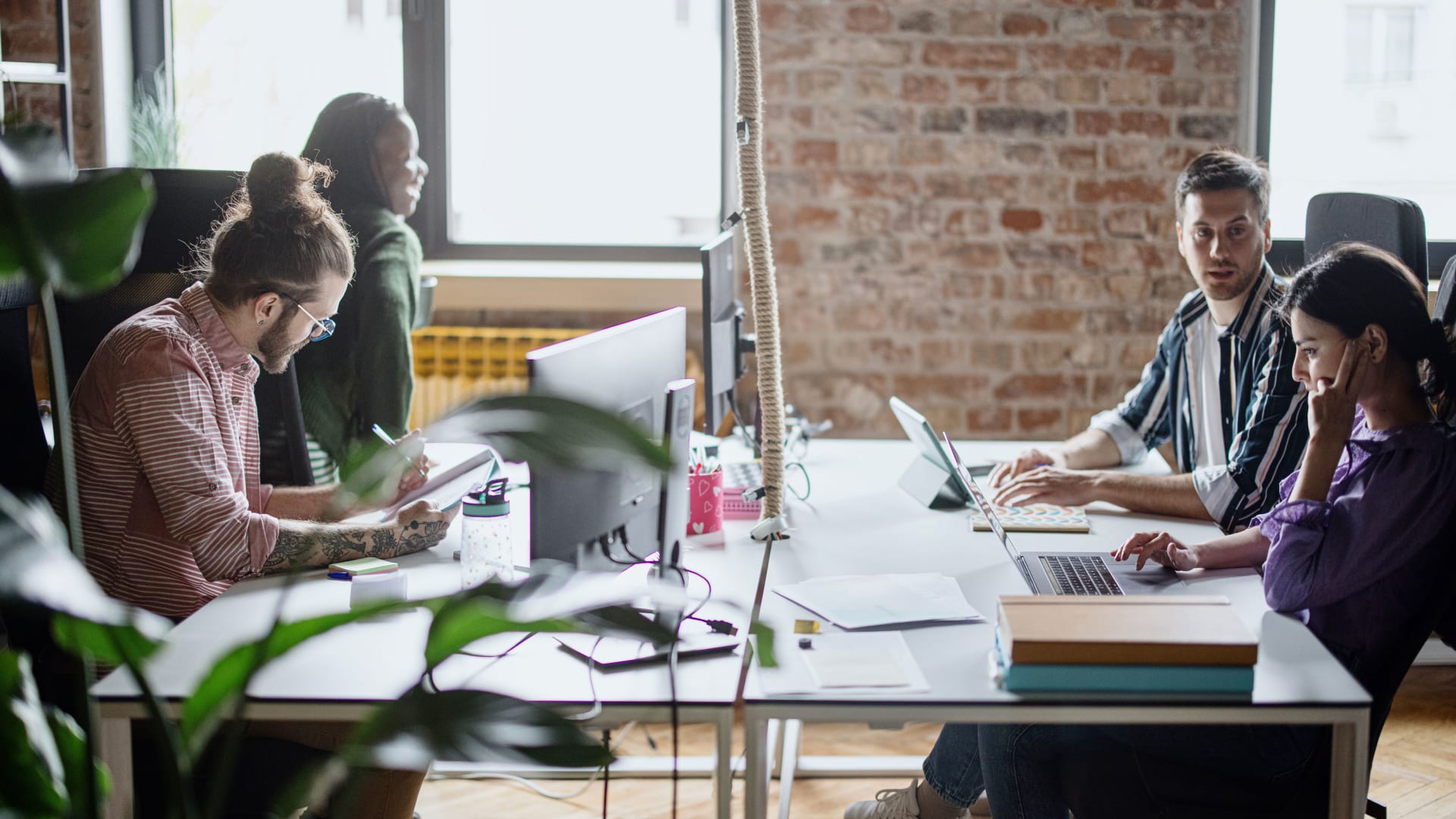 Finding the Right Talent Amidst the Tech Work Shortage

In the wake of COVID, the battle for tech talent will be one we all fight for years to come. For businesses that wish to survive (and even thrive), it’s time to get creative about attracting and retaining talent! 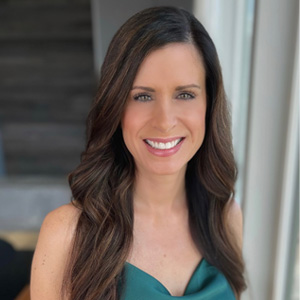 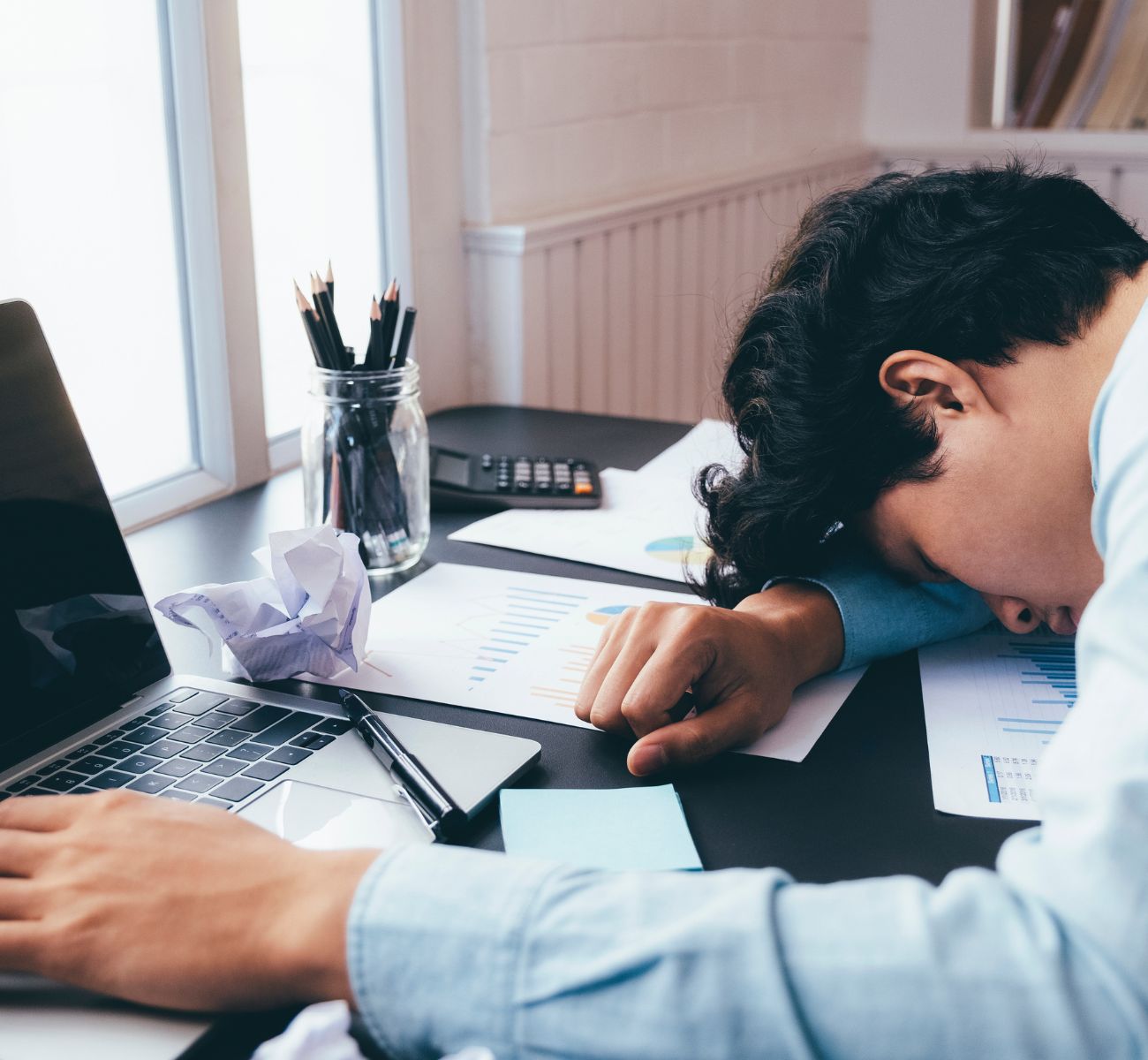 The employee experience is rife with opportunities to support people better. What did workplace trends in 2022 indicate about feelings of burnout? 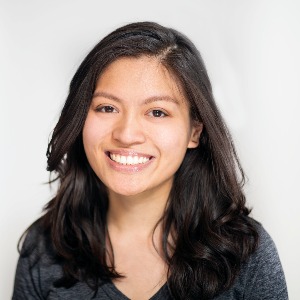 Insights in an instant

Get more tips on creating exceptional employee, customer, and prospect experiences with our industry newsletter. Coming right to your inbox about two times a month. Sign up!

We will never share your email address with third parties.

BY ROLE
BY Industry